Within the framework of the model case proceedings against MLP AG, the Higher Regional Court of Karlsruhe, in a now disclosed decision, ordered an expert review of MLP’s accounting practice in the years 1999, 2000, 2001 and 2002.

Since 2007, the law firm ROTTER Rechtsanwaelte (‚ROTTER‘) has been conducting a large number of suits for damages on behalf of former staff members and customers of MLP in the aggregate amount of currently EUR 34.7 million against MLP AG and its former chairman of the board, Dr. Bernhard Termuehlen, who in the meantime was appointed chairman of the supervisory board of the financial services provider Mayflower Capital AG. In a decision issued on 30 December 2008, the Regional Court of Heidelberg introduced model case proceedings under the Capital Markets Model Case Act (‚Kapitalanlegermusterverfahrensgesetz‘). On 23 February 2009, the Higher Regional Court of Karlsruhe selected a model claimant who is represented by ROTTER.

Subject-matter of the proceedings is the accounting and reporting practice of MLP AG in the years 1999 to 2002. In the claimants‘ opinion, MLP AG and Dr. Bernhard Termuehlen deliberately manipulated the company’s annual financial statements in order to make investors believe that MLP’s annual profit growth in the years 1999 through 2002 actually was 30%. Pretending such alleged profit growth of 30% was only possible, however, by illegally refraining from making provisions for funding obligations of MLP for factoring transactions of the then group subsidiary MLP Finanzdienstleistungen AG. According to the claimants, this failure caused the required, but indeed not posted provisions to accumulate; such accumulation was resolved by posting provisions unrelated to the accounting period in the amount of EUR 120.1 million in the financial statements of 2002 in order to adjust the balance sheet to the real situation. As a result of such adjustment, MLP AG could not report any profit growth for the financial year 2002, but instead a negative result from ordinary operations of minus EUR 36.6 million. Following the announcement, valuation of the company by the financial markets collapsed.

According to the claimants, the long-term chart of the MLP stock shows very clearly that the company’s valuation by the financial markets in the years 1998 through 2002 resulted from the claimed manipulation. At the time, the public prosecutors of Mannheim had brought a charge against the former chairman of the board Termuehlen for suspicion of balance sheet
falsification, and Termuehlen could only avoid public criminal proceedings by paying a fine.

In its now published decision issued on 22 June 2010, the Higher Regional Court of Karlsruhe orders the above-described issues to be examined by an expert. ‚We expressly welcome this decision‘ said Klaus Rotter, ‚as this allows the issue of balance sheet manipulation by MLP AG and Dr. Bernhard Termuehlen to be clarified by a higher and, if necessary, by the highest German civil court‘.

Prior to this decision, the Higher Regional Court of Karlsruhe, in the hearing of 4 May 2010, had explained to MLP AG the considerable risks it would run in a lawsuit and suggested rather to aim at a settlement with the claimants. The statements of the court of decision on the prospects of success of such actions clearly refute their assessment by the chairman of the board, Dr. Schroeder-Wildberg, who, in MLP’s annual report 2009 claims that the actions will have no chance of success whatsoever. Therefore, MLP AG, notwithstanding actually threatening lawsuit risks, does not believe it is necessary to make provisions for such risks.

In ROTTER’s opinion, this is another violation of applicable accounting and reporting regulations, which could result in MLP AG being again liable for damages to stockholders, as investors who buy shares in the Company during the lawsuit would have paid too much, if in the end the Company loses the case and the price of MLP’s stock plunges. It must be assumed that the result of the action will impact on the Company’s stock price all the more since MLP AG’s annual profit for 2009 amounted to EUR 24 million, and the claims for damages represented by ROTTER meanwhile accumulates to EUR 34.7 million including interest. The amount of aggregate damages to be paid by the Company is likely to be even higher since additional claimants are joining the proceedings.

“A leading firm in securities and funds litigation” 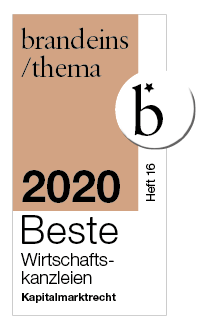 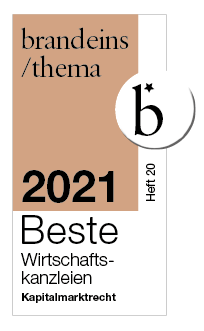 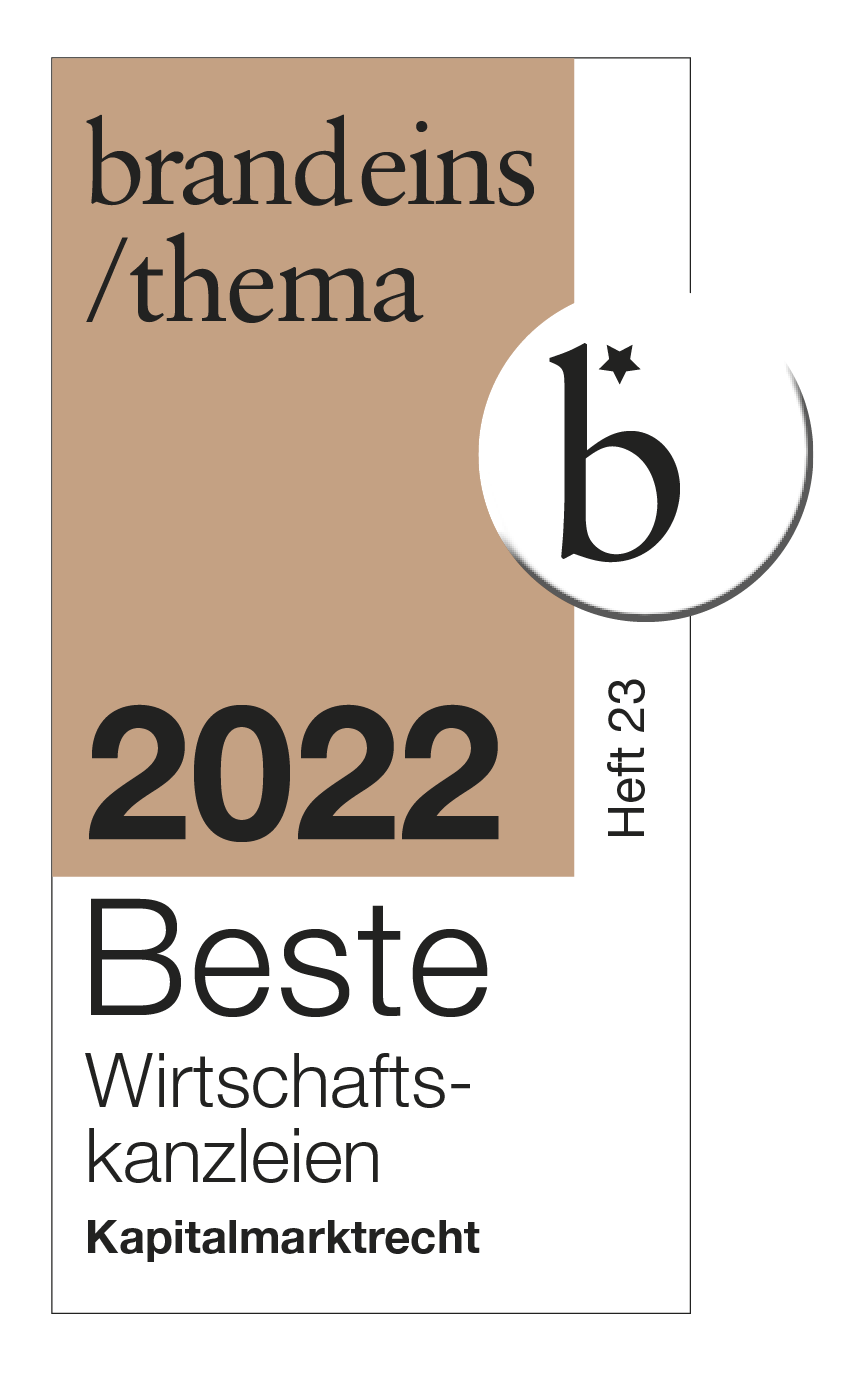