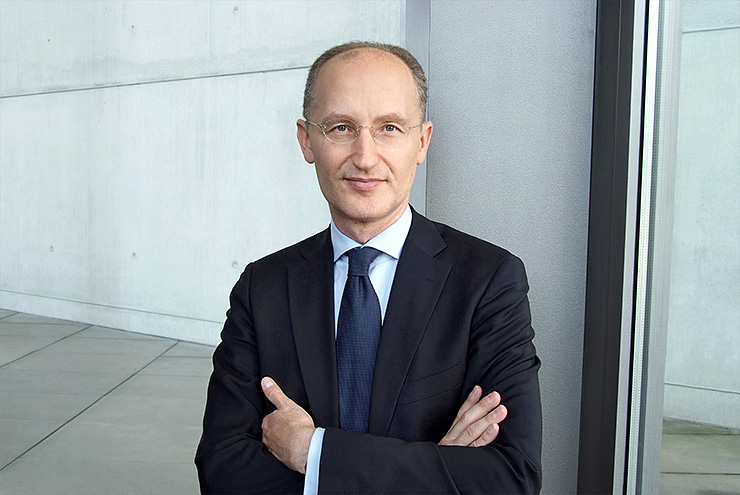 Admission to the Bar

Mr Rotter is a renowned specialist for complex cases of banking and investment law as well as capital market issues of company law. He has many years of experience in the enforcement of claims for damages based on incorrect capital market information, incorrect investment counselling and asset management. He advises and assists Family Offices, owners of large private assets, institutional investors and SME in investment law issues. In the capital market issues of company law, he has been repeatedly appointed as common attorney for external shareholders under the Arbitral Award Proceedings Act.

Mr Rotter was an expert of the government commission “Corporate Governance” that, as planned, was dissolved after submission of its final report. He is consulted regularly by Federal ministers and the Bundestag on capital market-relevant draft laws.

Since January 2007, he has been a member of the board of the Saxon Lawyers’ Pension System.

Since November 2008, he has been a member of the advisory board of the Elite Report editorial staff who selects every year the elite of asset managers with the support of the business daily Handelsblatt.

Mr Rotter has been a member of the independent Consumer Commission of the Bavarian government since July 2009.

In January 2011, he was appointed to the legislative commission Banking and Capital Market Law by the President of the German Lawyers Association.

“Rotter Rechtsanwälte are one of the top addresses for investment law in Germany.”

“In this field ROTTER RECHTSANWÄLTE have acquired an outstanding reputation and are characterized by competitors as “leading in the field of shareholder actions.”

“A law firm that has been ranking at the top of the market for years.”

ROTTER RECHTSANWÄLTE are one of the top law firms for investors

“A law firm that has been ranking at the top of the market for years.”

The interviewed specialists elected ROTTER RECHTSANWÄLTE Partnership into the top group of the two leading experts in Germany.

“Rotter Rechtsanwälte could demonstrate their expertise in the field of incorrect capital market information by successful proceedings before the Federal Court of Justice and the European Court of Justice.”

“A leading firm in securities and funds litigation”

“Due to numerous proceedings conducted successfully before the Federal Court of Justice and the European Court of Justice, the Munich law firm has become a leading counsel for model claimants in actions under investment law.”

“Klaus Rotter (“the number one in investment law”, Wettbewerber)”